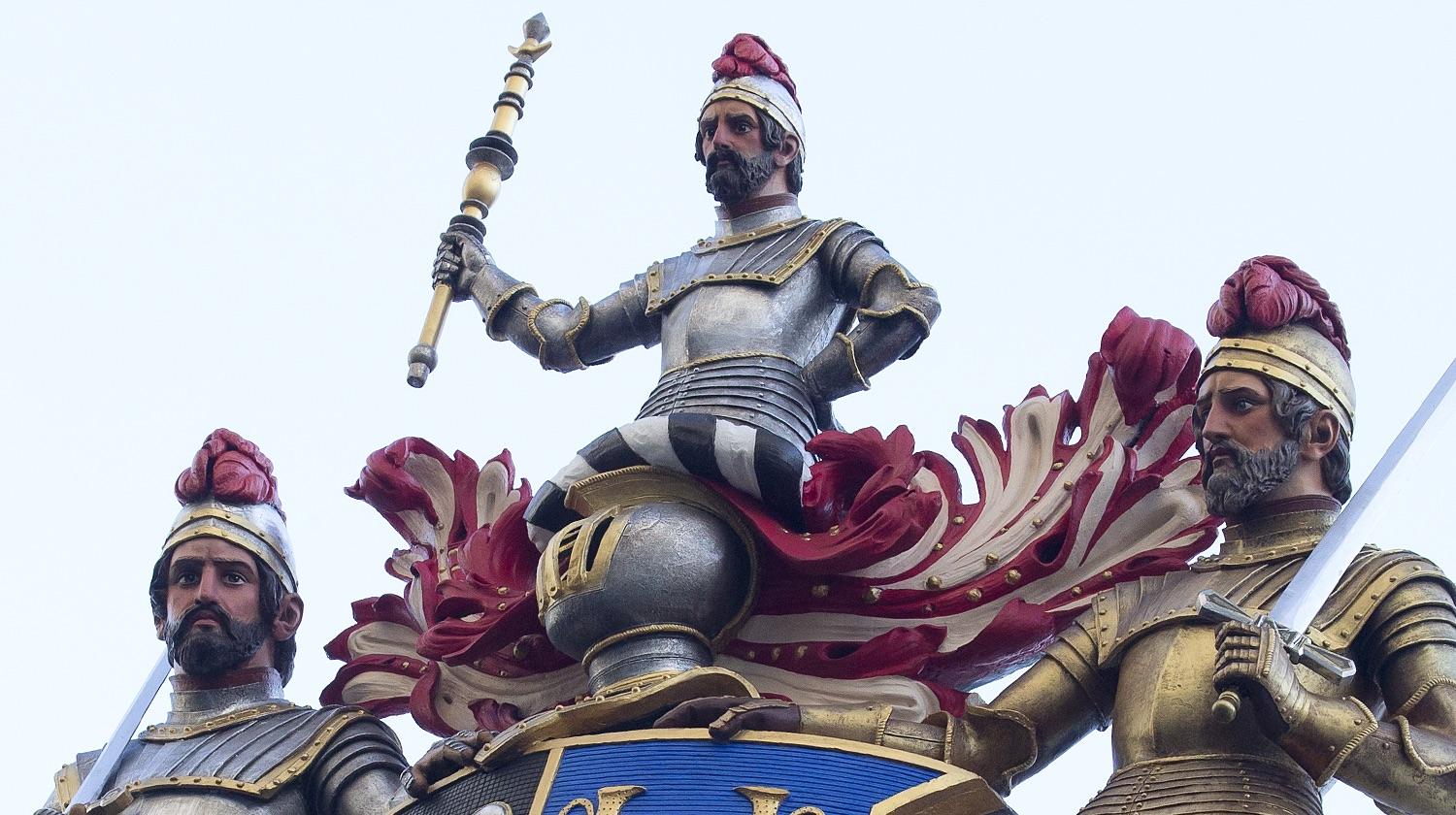 The Livery Companies of the City of London started as Craft Guilds, originally for social and religious interchange, but increasingly for the protection and improvement of their craft. In 1322, in the reign of King Edward II, the Guild of St George of the Armourers was instituted, by ordinance of the City of London, which laid down regulations for the control of the trade. King Henry VI presented the Armourers with their first Royal Charter in May 1453. The Company's present Charter was granted in 1708 by Queen Anne, giving the Brasiers (workers in brass and copper), who had become involved with the Company as early as the 16th century, equal status with the Armourers. As the Armourers to the Services, the Company played a special role in the defence of the City. Its connections with the Armed Forces persist to this day, particularly through the award of prizes for excellence to young service personnel. It also has long traditions of charity and hospitality.

Gallery of Armour and Artefacts